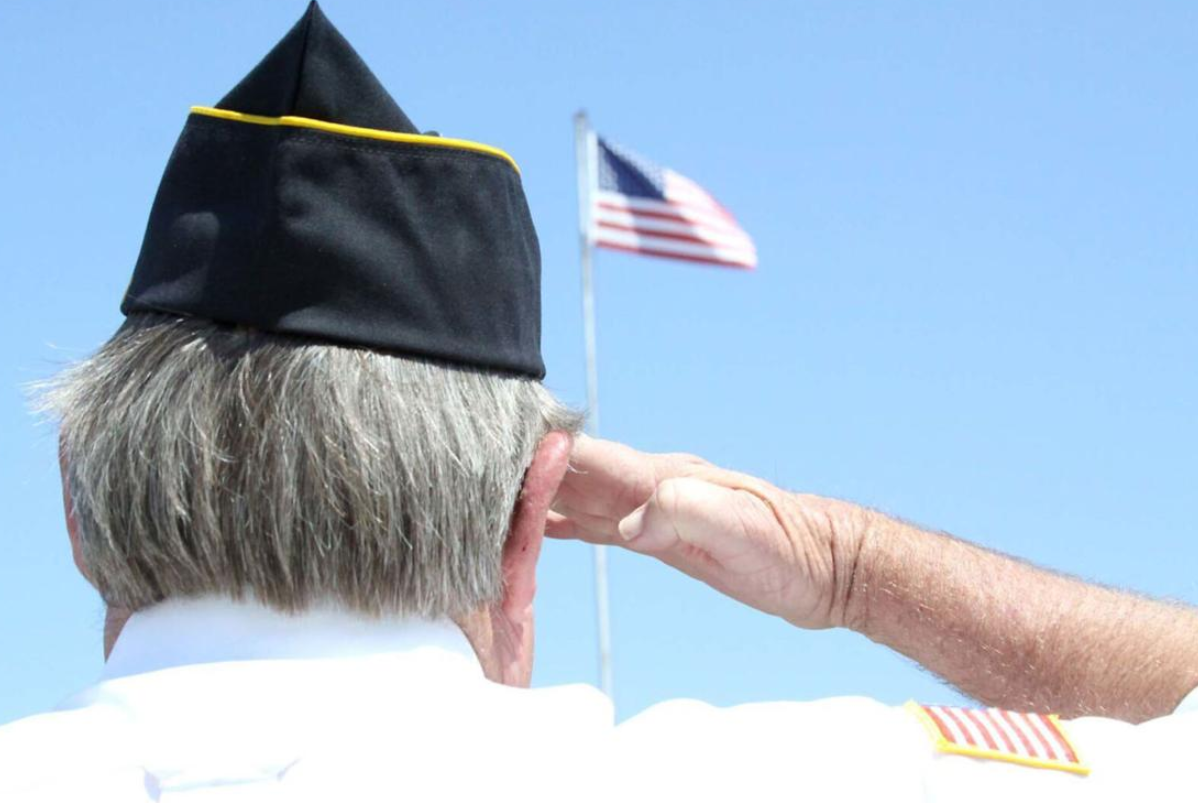 WEATHERFORD — Veterans Day events in Weatherford, Peaster, Mineral Wells and Graford will be held to commemorate the occasion.

Graford ISD is organizing a student-led Veterans Day Ceremony at 9 a.m. at the Graford Baseball Stadium. In the event of bad weather, the ceremony may take place in the gym.

Veterans are invited to a meet and greet at 8:30 a.m. in the school’s library with a light breakfast to be served.

Students from each elementary grade level will be performing.

American Legion Post 75 and the Mineral Wells ISD will team up for Veterans Day ceremonies beginning at 10:30 a.m. in Ram Stadium.

Col. Shoemaker of Weatherford has deep ties to Mineral Wells military history and is a graduate of the Army Primary Helicopter School at Fort Wolters where he later served as a training officer after his tour in Vietnam. His son is member of the Sons of the Legion at Post 75.

Col. Shoemaker’s military career began in 1969. And while he left active duty in 1975, he later joined the 4159th Reserve Forces School in Fort Worth. The 4159th was activated in support of Operation Desert Storm in 1990 at Fort Hood.

The colonel earned 15 medals, badges and ribbons during his service, including a Purple Heart with two oak leaf clusters, the Silver Star, the Legion of Merit and Bronze Star.

A section of the stadium is reserved for local residents. All seating will be on the stadium’s west side.

Ceremonies begin at 9:30 a.m. with the parade at 10 a.m. This year’s theme is “In Honor of Veterans Past, Present and Future.”