Harry Potter at 20: What did the cast do between release of Deathly Hallows 2 and ‘Return to Hogwarts’ 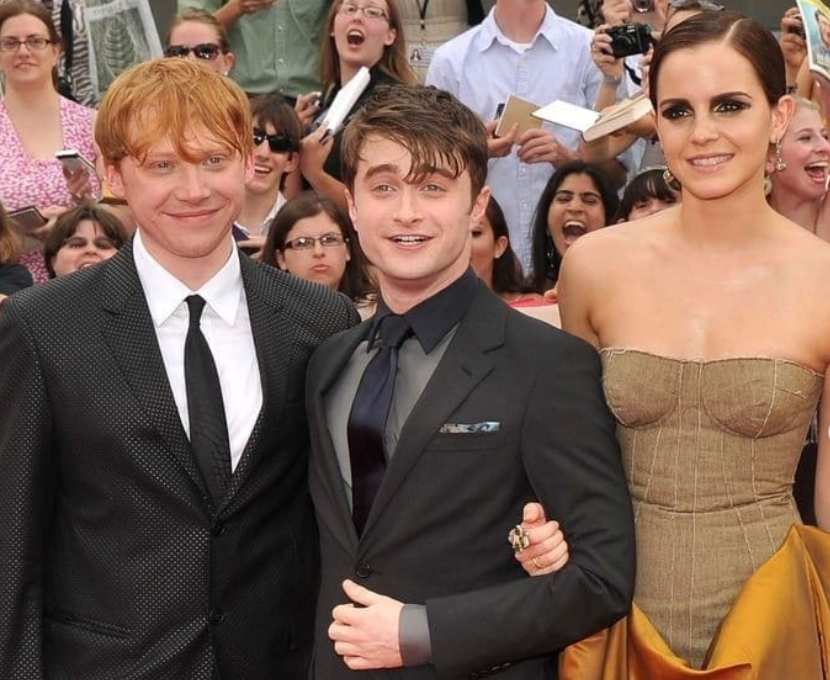 The boy who lived the chosen one became the signature identity of Harry Potter franchise and even the editions of Harry Potter books that were released after 2001. Once listed as one of the highest-paid actors under-30, Daniel gradually shied away from A-list stardom. After the release of ‘Harry Potter and the deathly hallows part 2’, the concluding film of the franchise, Radcliffe starred in the movies such as ‘The Woman in Black’, and ‘Kill Your Darlings’.
Radcliffe was also seen in the ensemble screen cast of Shane Carruth’s ‘The Modern Ocean’ in 2015.

The muggle-born status of Hermione Granger could not stop her from becoming the driving force behind the creation of Dumbledore’s Army. The actress, who first featured as a 10-year-old in the first Harry Potter film in 2001, garnered accolades globally for her roles in critically-acclaimed ‘Perks of Being a Wallflower’ and the 2019 film adaptation of ‘Little Women’.

The actress the graduated in 2014.

A passionate activist, the star’s role as a UN women’s goodwill ambassador saw her named among Time Magazine’s 100 most influential people in 2015.