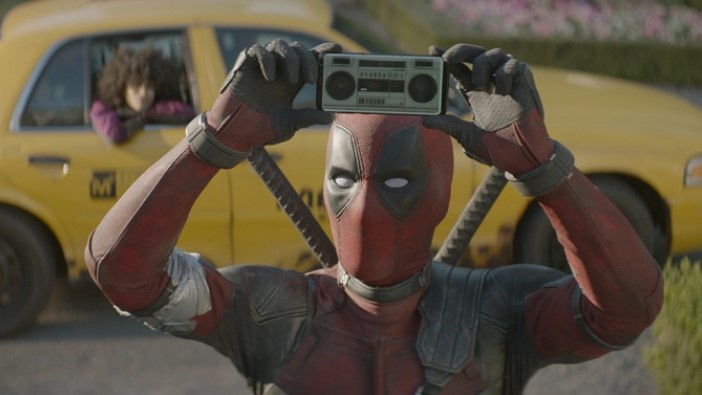 Disney has overhauled its film schedule, delaying the releases of “Blade,” “Deadpool 3,” “Fantastic Four” and other major Marvel properties.

In non-comic book news, Searchlight’s historical drama “Chevalier,” starring Kelvin Harrison Jr. as the musician Chevalier de Saint-Georges, will open in theaters on April 7, 2023; “Kingdom of the Planet of the Apes” is set for May 24, 2024; and “A Haunting in Venice” is dated for Sept. 15, 2023.

In the case of “Blade,” the yearlong postponement is unsurprising, given the recent news that Bassam Tariq exited the project, leaving the film without a director. Marvel has paused the production — starring Mahershala Ali as the title vampire slayer — as the studio looks to hire a new helmer.

Given the interconnected storylines in the the Marvel Cinematic Universe, the substantial delay for “Blade” reverberated on the rest of the films in development. The next Marvel movie to hit the big screen will be November’s “Black Panther: Wakanda Forever,” which marks the end of Phase Four of the MCU.

Marvel Studios president Kevin Feige announced in July at San Diego Comic-Con that “Fantastic Four” will kick off Phase Six, making “Blade” and “Deadpool 3” the final two films to round out Phase Five.