ALL ABOUT RUNE KING THOR 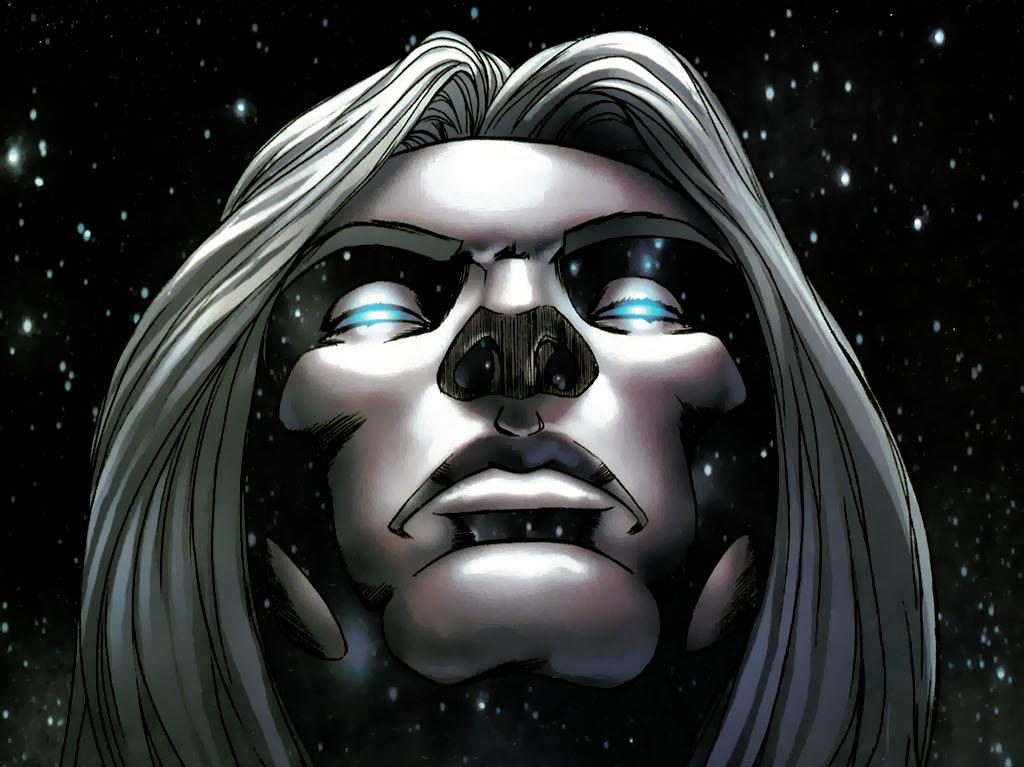 Trailer 2 of the movie Thor: Love and Thunder has just been released and must have brought the audience intense anticipation. So let’s learn about Rune King Thor, one of the most powerful versions of Thor in the comics.

Rune King Thor first appeared in the event of Ragnarok at the beginning of Thor chapter 2 (1998). To prevent the Ragnarok event from happening according to the rules of the existence of the world, Thor must find himself a new power to become more powerful.

With the help of Odinforce – present in the form of a boy, Thor begins his journey to find new powers for himself and this means he will have to become a god in the true sense of the word. Thor must go his own way as Odin did.

“You must walk the path of the all-father to become a god” – Odinforce.

First, Thor sought out Mimir’s well of knowledge, devoting both of his eyes to the source of knowledge from the past. Thor has taken one foot on the chosen path. But that is not enough, he needs to have knowledge beyond knowledge.

The answer is the ancient source of Runes magic. With the help of two crows Munin – represents memories, and the past, and Hugin represents the thinking of the entire Nine Realms as well as Odinforce.

Thor went to the place where Odin had hanged for 9 days and 9 nights in the past, that is, sacrificing himself to find the source of strength. Self-sacrifice here is a double-edged sword, if Thor fails he will die, and if he succeeds, he will officially become a True God.

In the end, Thor hangs himself. The magic of the runes and wisdom from the well of Mimir give Thor the power to know the past to control the present and guided the future! Now Thor can see through the veil of time, past, the knowing of the gods!

As Donald Blake, Thor learned the science of man. He sees all things, animal and mineral. He sees beyond quantum structure; Beyond cosmic architecture…and into the nothingness of gun-gingap. He sees the relationships between man and god, child and father, creator and destroyer! Only after destruction can there be resurrection. Now he knows what he must do.

Thor dies, this time he meets Those Who Sit Above In Shadow. These are the entities that created destiny, extremely powerful entities. Now Thor sees not only destiny but also its creators.

After the encounter, Thor opened his eyes, he was reincarnated. Thor succeeded, now he has become Rune King Thor, a True God, an entity with the power to overturn the Nine Worlds.

The power of Rune King Thor was first shown when he simply used a single move to take away Mangog’s existence. Next, with a single wave of his hand, he turned Loki’s drunkards to dust.

Then it was the Rune King Thor who easily plucked Loki’s neck. But even though Thor cut Loki’s neck, Loki was still alive without dying. Understandably, Thor has full control over whether Loki will live or die. Here he keeps Loki alive with “a head”.

Then Thor went to Surtur asking the demon god to cure his Mjolnir and promised to give it the battle it wanted. Although with his power, Thor can completely recreate Mjolnir easily.

Surtur repairs Thor’s hammer. Thor then used a space-breaking blow, turning all of heaven and hell together.

In addition, with great power, Rune King Thor teleports meta rebuilds from world to world during the Ragnarok event. During this time, Rune King Thor realizes that he cannot stop Ragnarok because he is not powerful enough to do so.

Ragnarok is not merely a generated event, it is essentially a predefined time loop. This loop is endless. This means it’s still going to happen anyway. Rune King Thor realizes that and he goes to meet 3 goddesses representing destiny. These three goddesses also say that Thor cannot break this loop.

From here, Thor can see the fateful game Ragnarok that those sitting in the dark have created. These are entities that absorbed the energy from the Ragnarok event. Thor saw the tapestry of the events of the Nine Worlds next to the Yggdrasil tree. Rune King Thor decided to break the tapestry thread of time. Those sitting in the shadows begged Thor not to break the laws of fate and wanted him to join them. But it was too late, Thor with a powerful palm completely broke the cycle of fate and also the tree Yggdrasil.

One thought on “ALL ABOUT RUNE KING THOR”